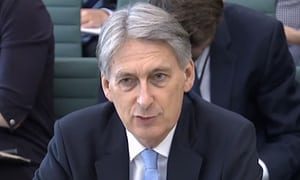 Britons living in other EU member states rely on NHS funding to maintain their right to free health care within the EU. Evidence points to a “no deal” Brexit, which will have a catasrophic impact on the rights of EU citizens in the UK and Britons abroad.

“Every pound we spend on contingent preparations for a hard customs border is a pound we can’t spend on the NHS, social care, education or deficit reduction,” the Chancellor said. The warning comes just one day after the head of the NHS said the health service would be forced to make cuts without a bailout in next month’s Budget.