‘Sacrificed on the altar of trade’: Britons in EU feel betrayed by Brexit deal 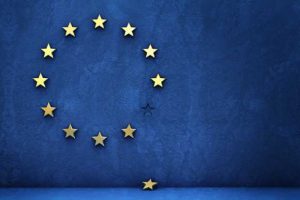 British nationals in mainland Europe say they feel like ‘bargaining chips’, and that first-stage deal does not guarantee rights.